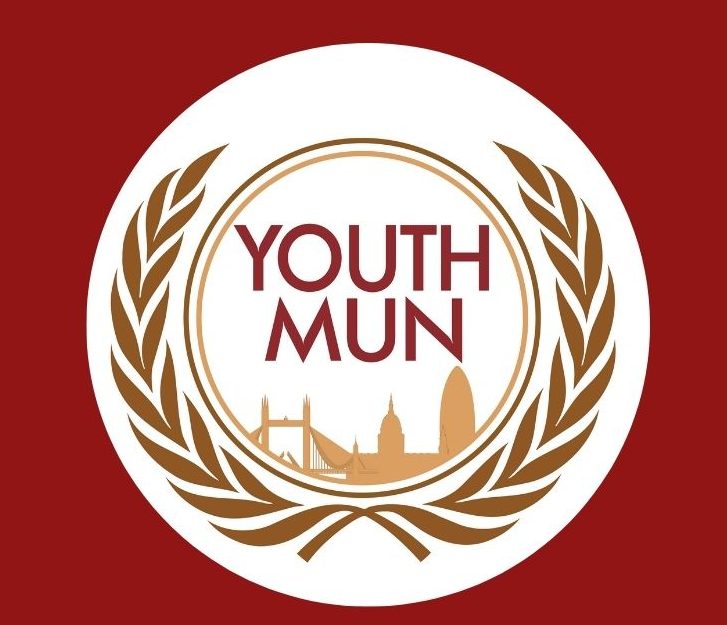 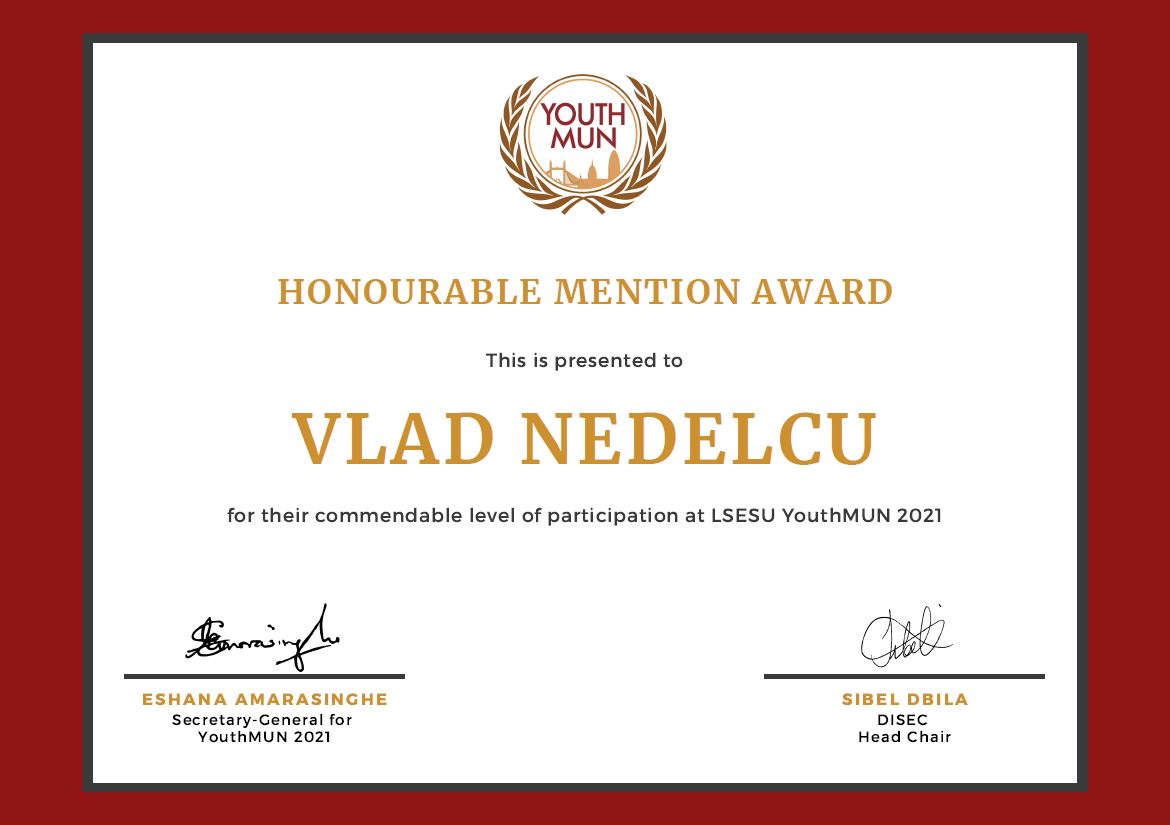 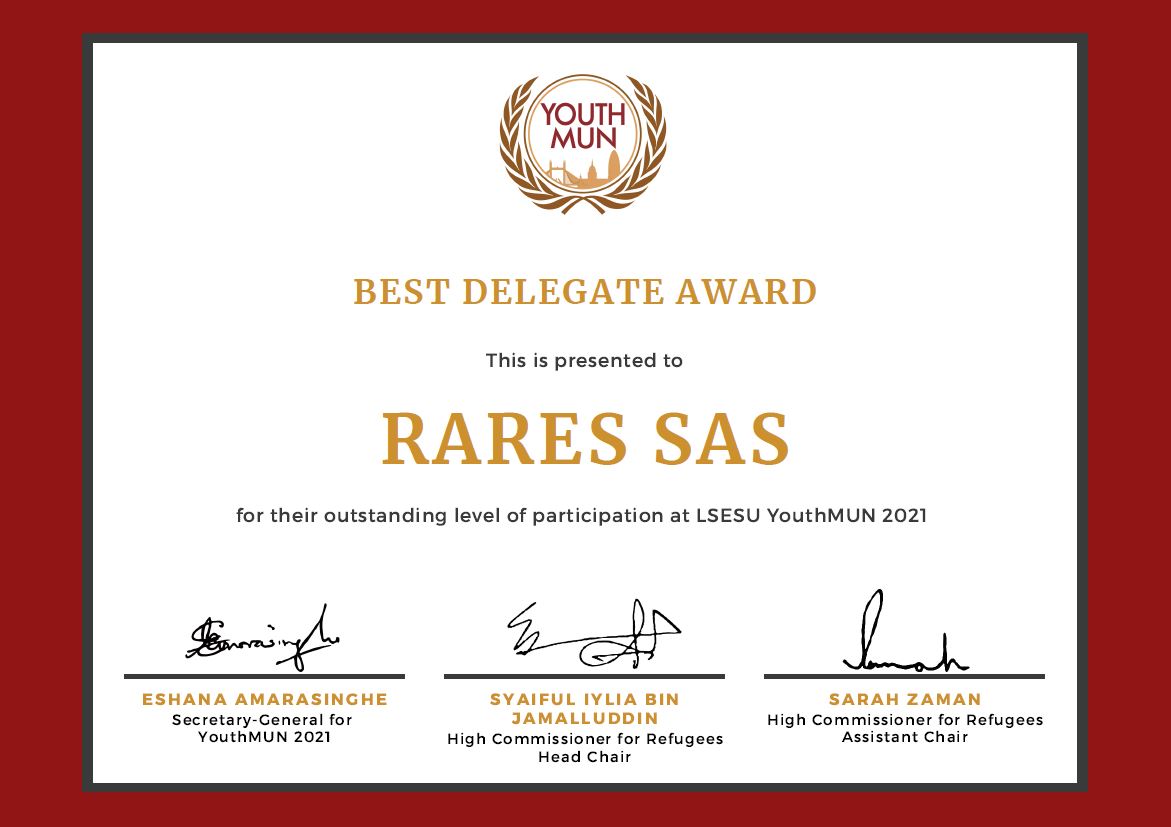 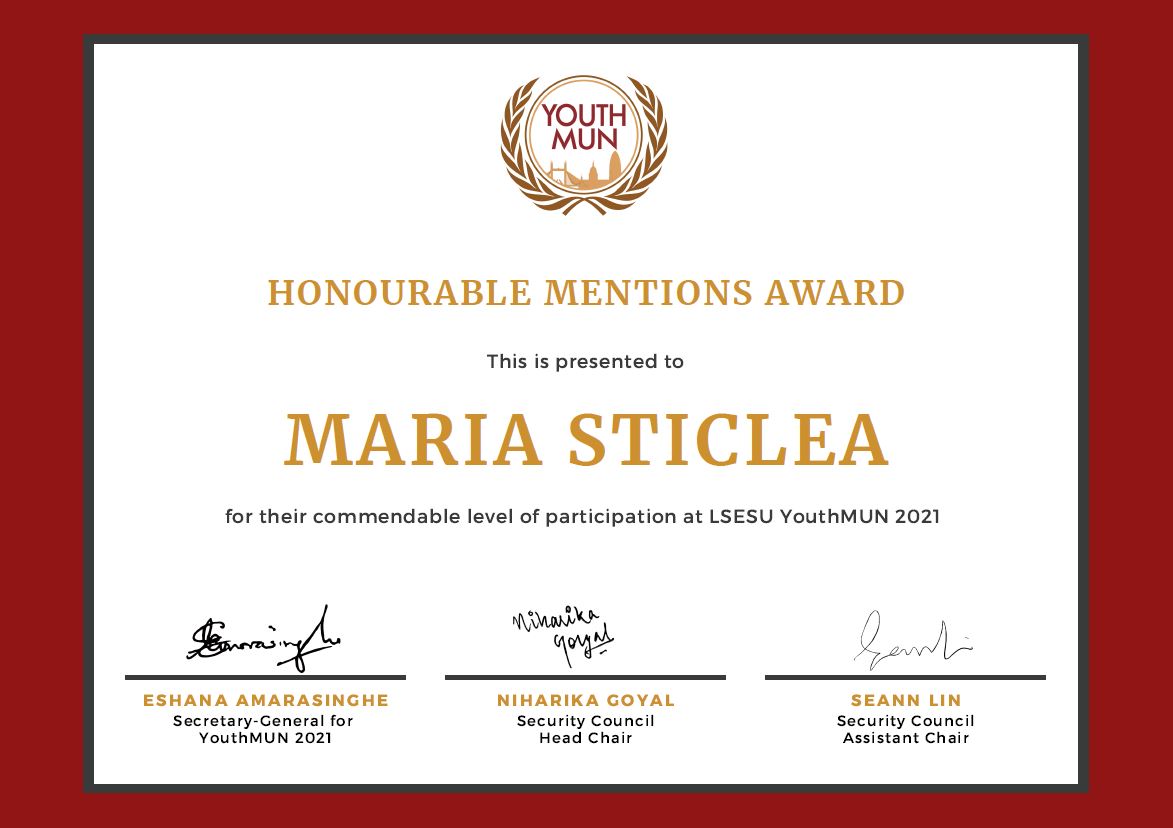 Once again, the students from IBSB were honoured to be invited to attend the annual LSE MUN Conference for 2021. It was even more of an honour this year, when our students discovered they were in fact the only students from an international school joining the many UK based British schools for an event which typically attracts the brightest students from the top schools around the world.

Our student delegation, representing the People’s Republic of China, joined the online LSE MUN conference, running February 26-28, dressed in suits and ties, in the roles of both young diplomats and journalists striving to find solutions to global problems.

A big thank you to Ms Blessy Savu for supporting the students in their preparations for this event, and for joining them in attending the LSE Online MUN over the weekend. We hope 2022 will allow our students to once again return to London to attend the LSE MUN in person. 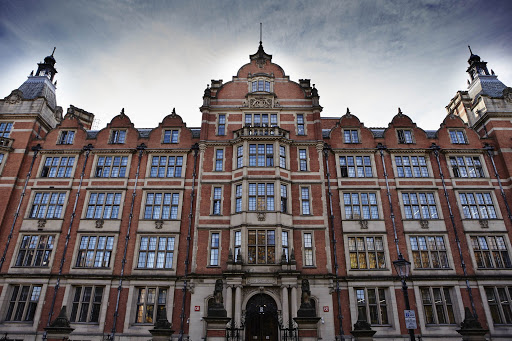 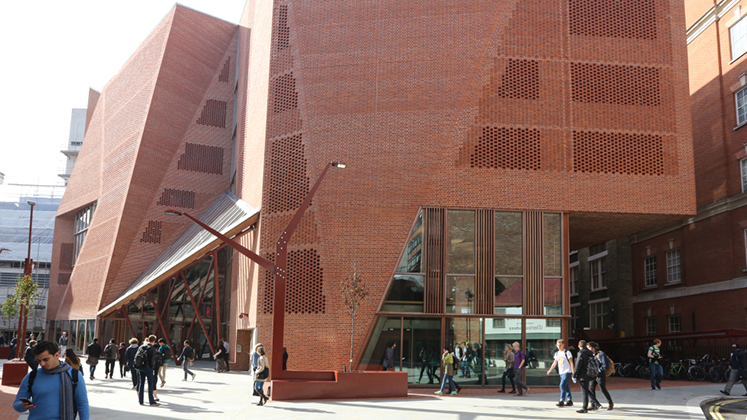