Day 3 at the LSE MUN: Debates, Negotiations and Warfare! 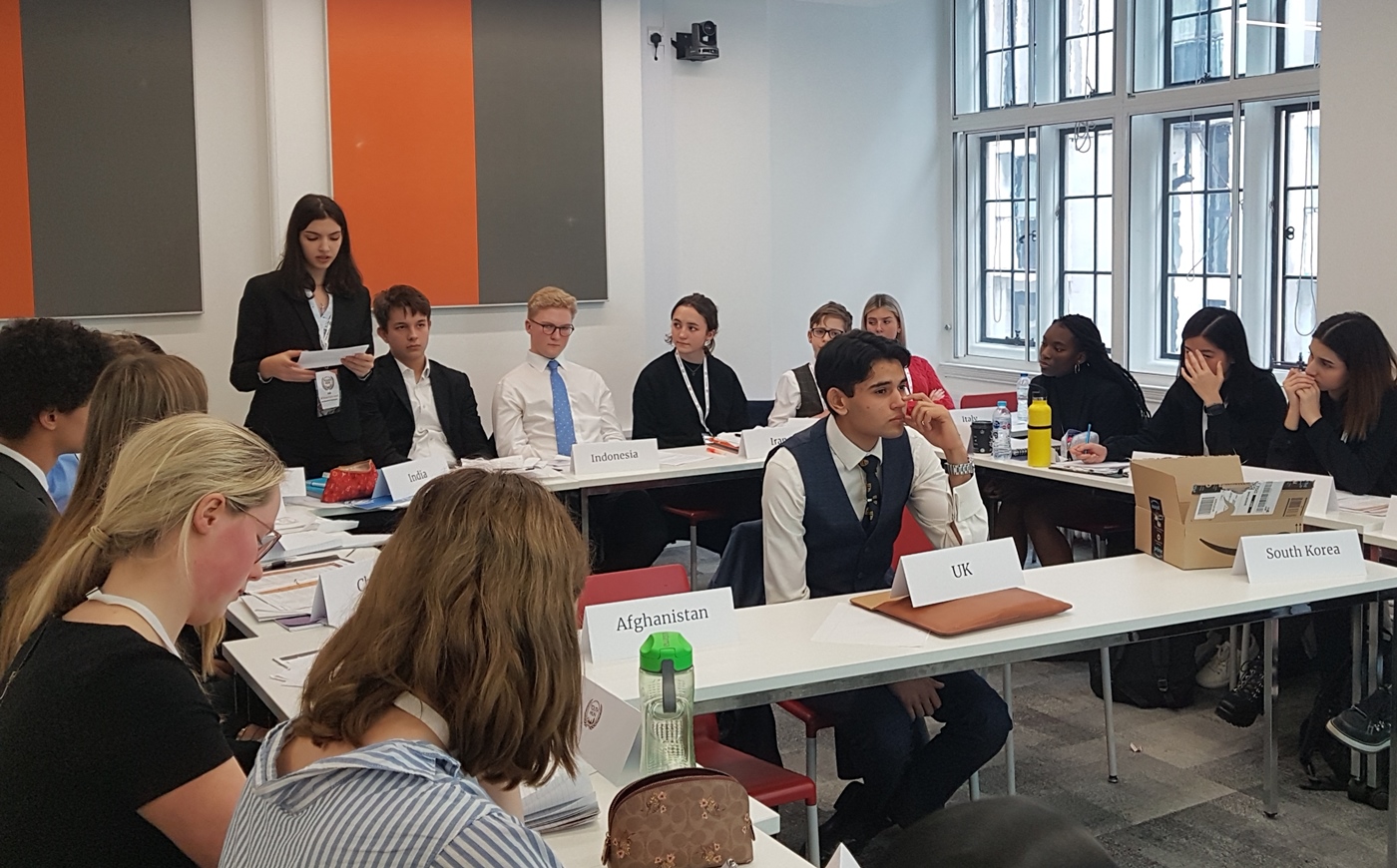 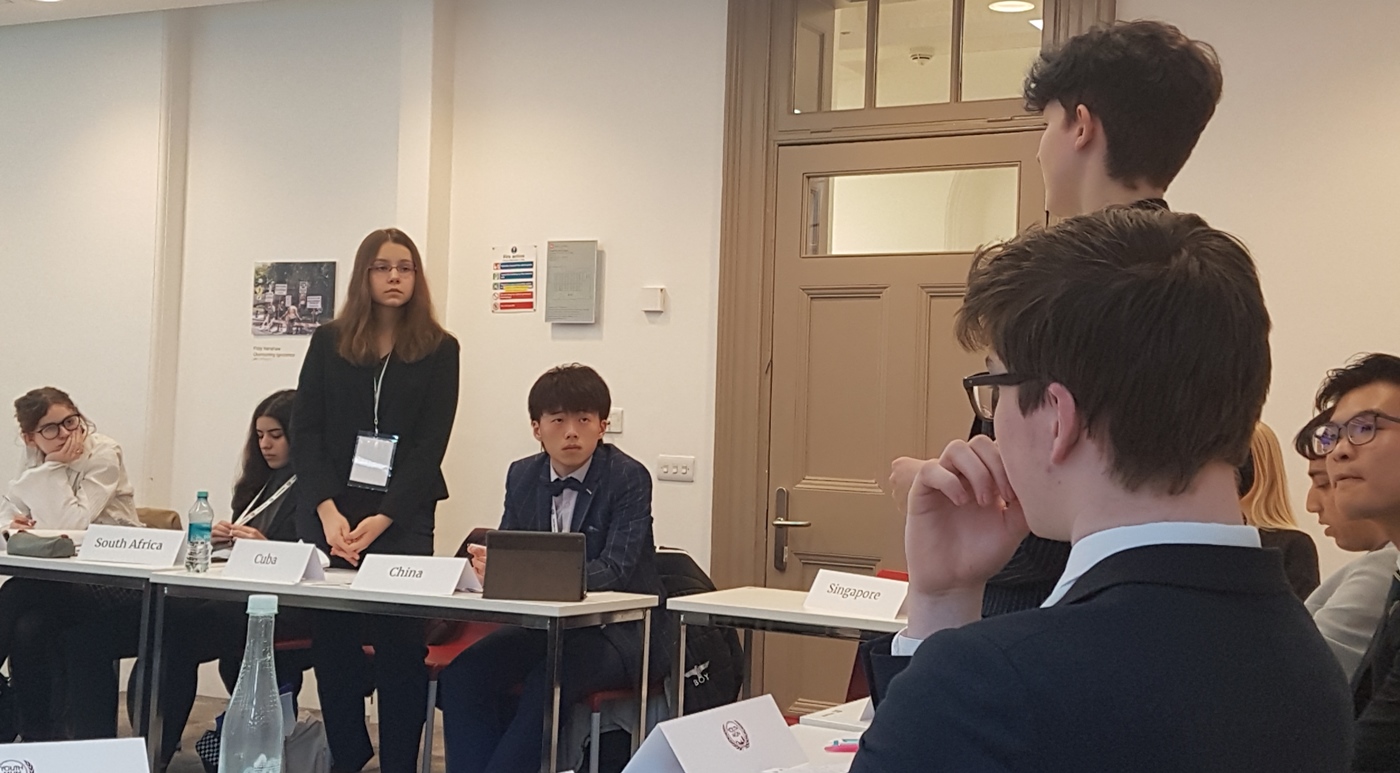 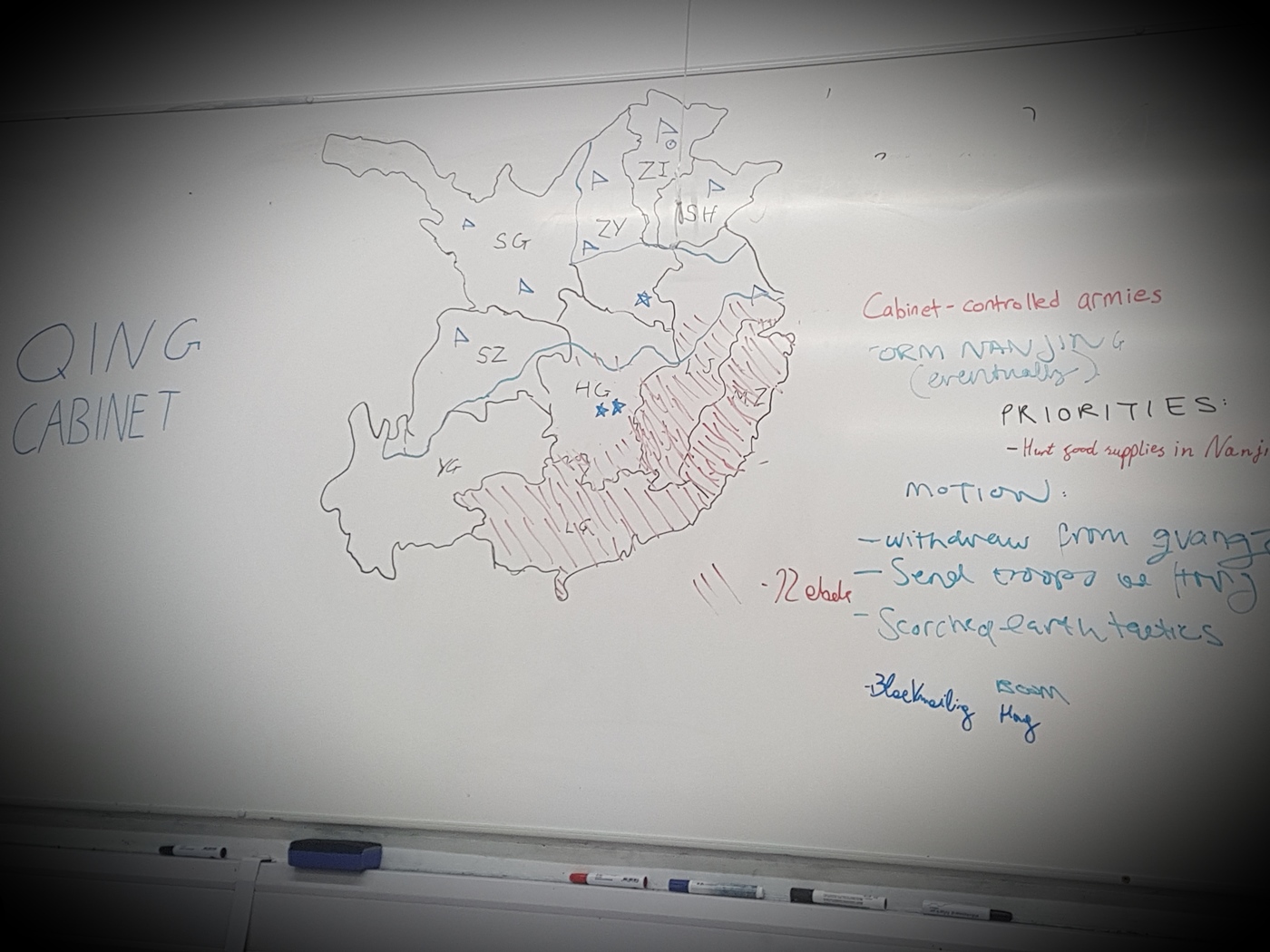 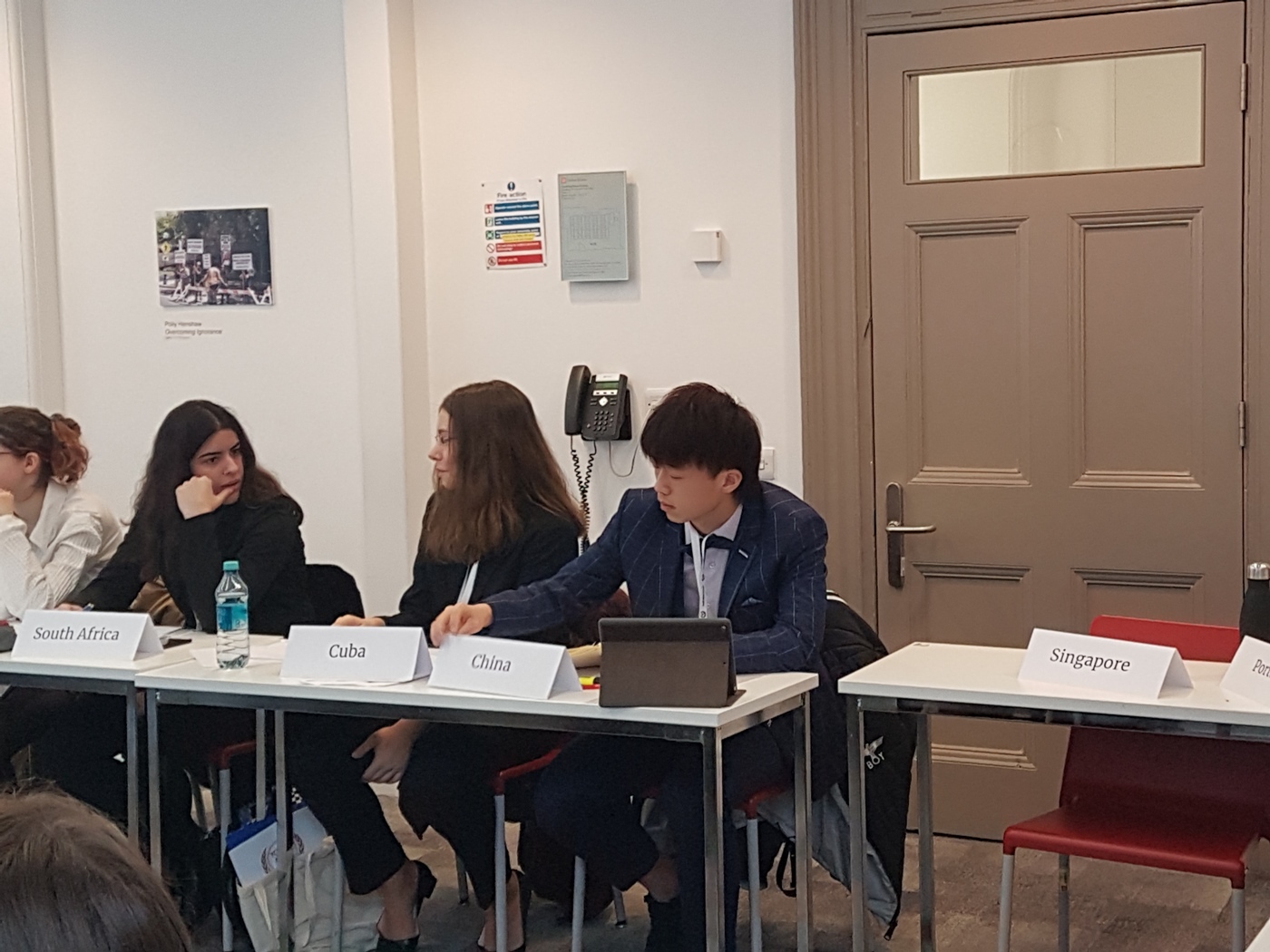 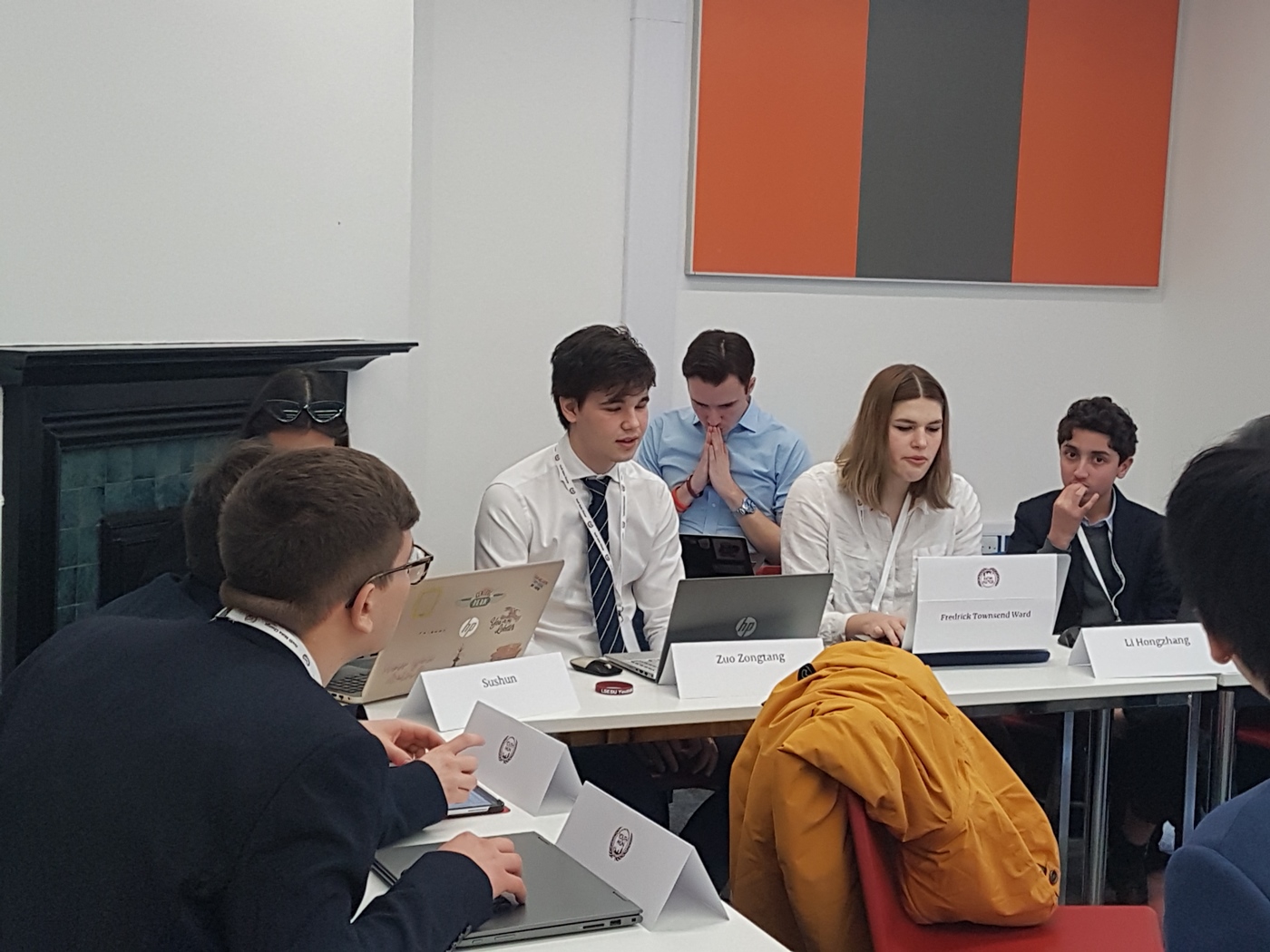 As I walk around the MUN committee rooms, I have come across true to life representation and as well some unexpected policy approaches. For instance in DISEC, the delegate of Indonesia spoke up strongly against China’s use of drones, notwithstanding their ASEAN and trade relations – a risky move I dare say, but surely our Indian representative, Irina, is happy with this scenario as her nation has a lukewarm (at best) relation with China.

In the most dynamic of all committees, the joint cabinet crisis, Matei’s task is to play out a balance between diplomacy and warfare stemming from a historical 1853 crisis within the Qing Dynasty due to the Taiping Rebellion, with outcomes that resonate in current-day China. His leadership, ease of contribution, and interest on this 1st day of committee sessions was exemplary; the room filled with his allies representing the Qing Cabinet are constantly checking with him before they write up proposals, entering into geographical detail in mapping out their strategies for military action, negotiating terms for a potential British alliance, and more. Fake news of their attacks against the British unfortunately led to a breakdown in negotiations; propaganda and all sorts of complex minute by minute twists are taking place as I write.

In ECOSOC, as China is a crucial member of this committee that is debating tarriffs and trade, our delegate Leo stepped in, switching on short notice today from India to representing China, to fill the gap. The flexibility and confidence of our delegates, even those without prior MUN experience helps move debates forward. It is going to be an intensive late night for Leo as he researches more in depth about China’s position and arguments and juggles between China and India – a complex task at hand.

In the HRC, Melissa, representing India, argued for the need for pooling funds from WB and international agencies to finance treatment for HIV/AIDS.

More interesting outcomes will surely be revealed in the next feedback session.