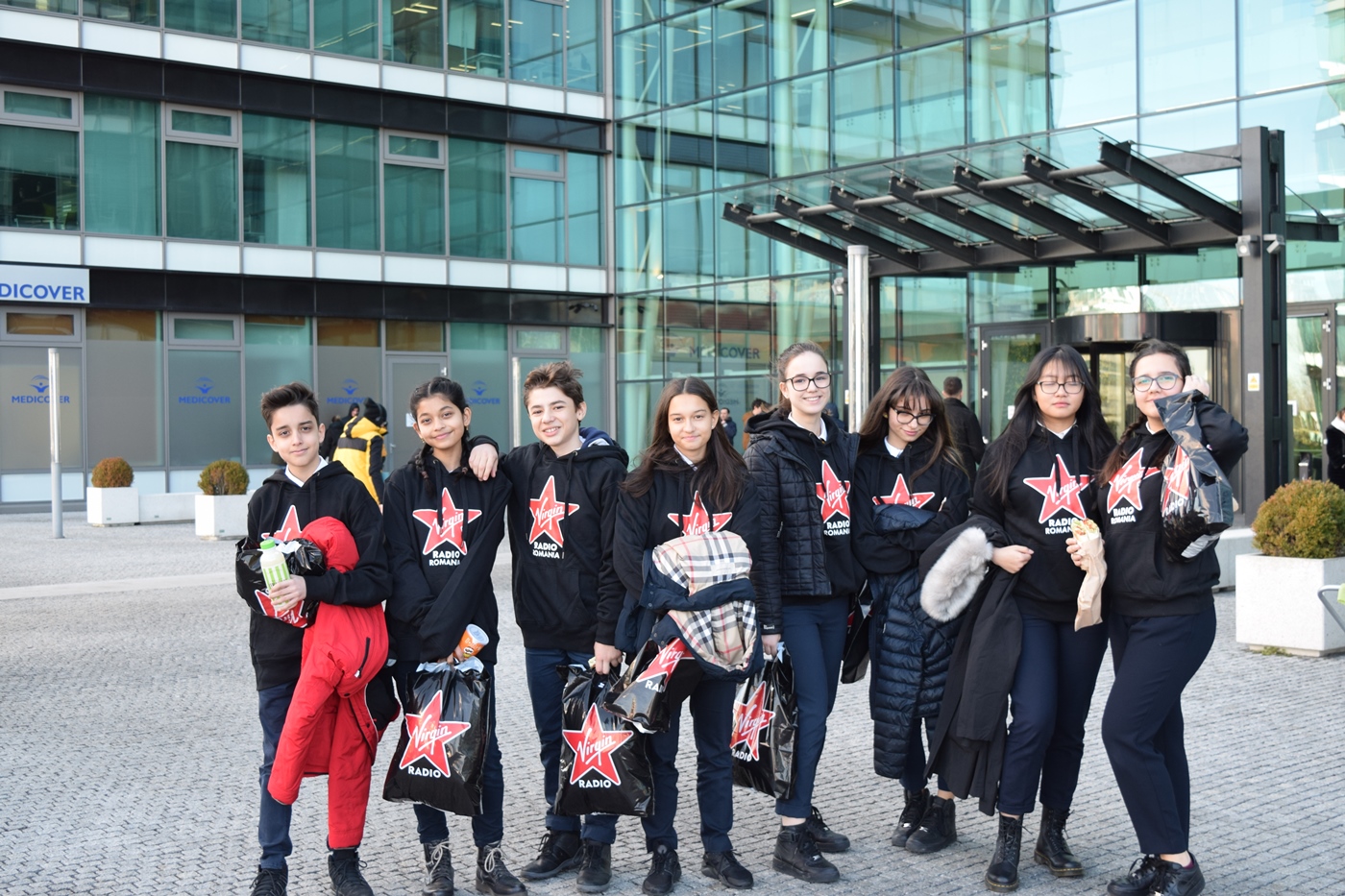 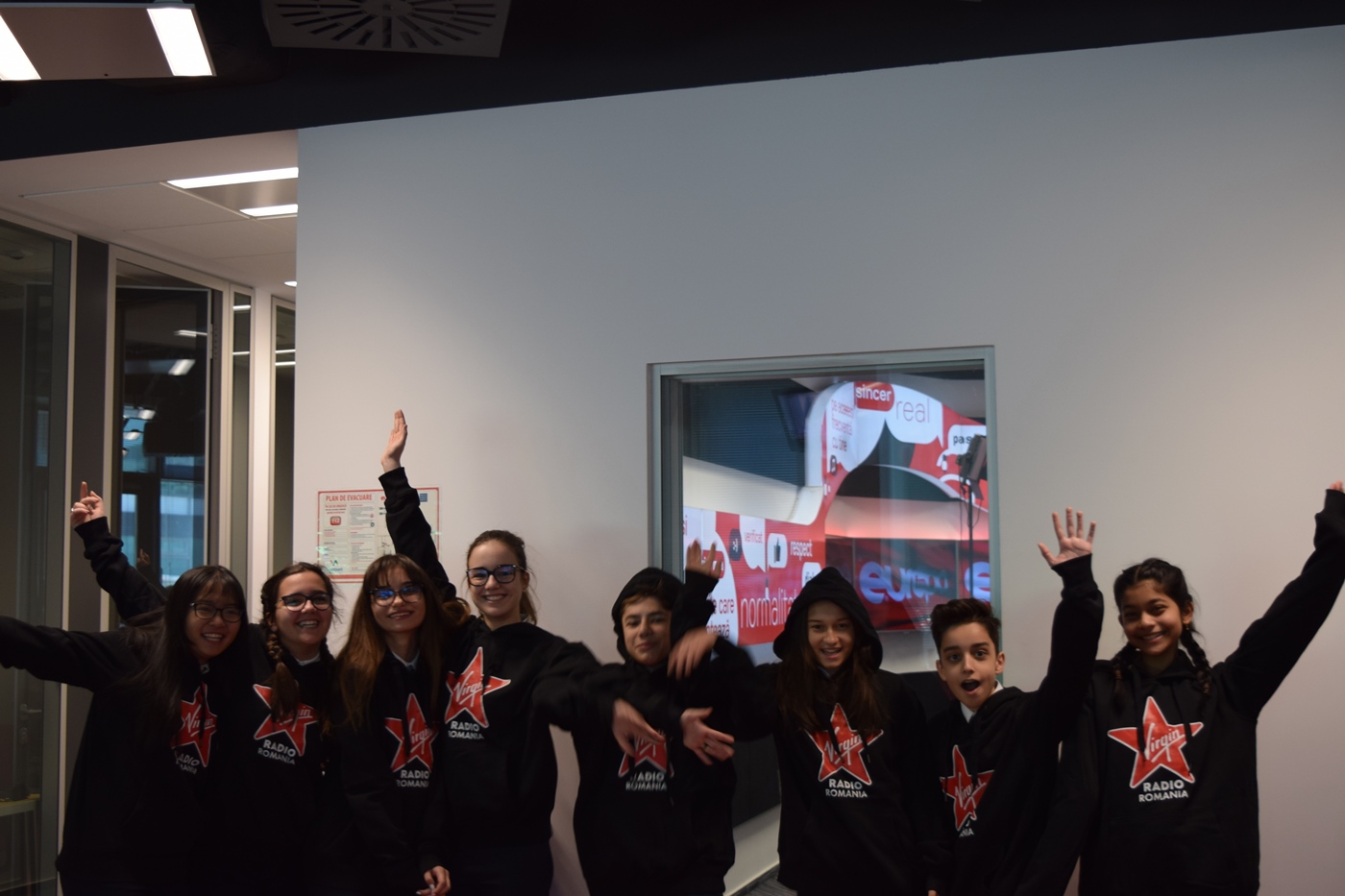 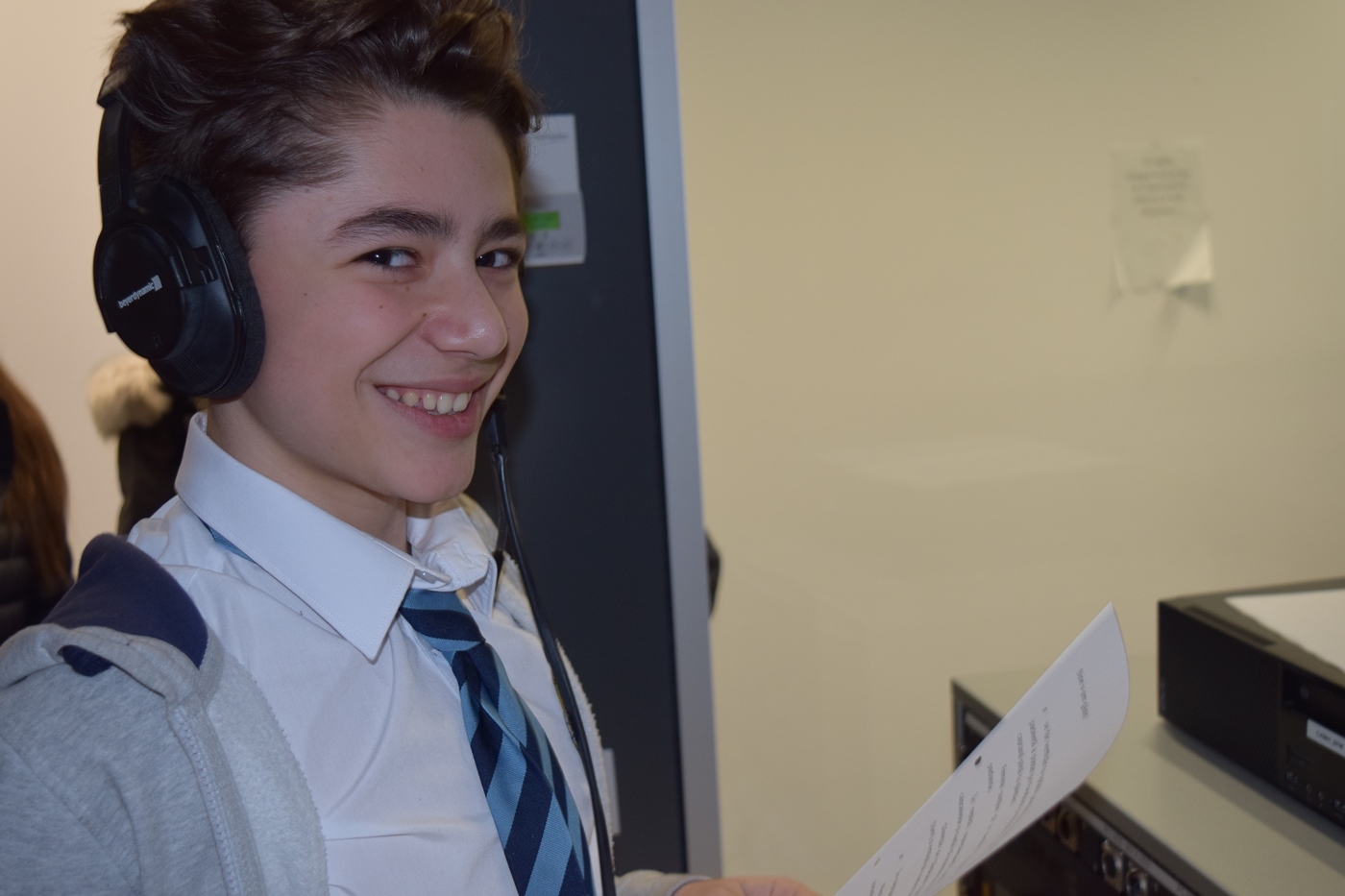 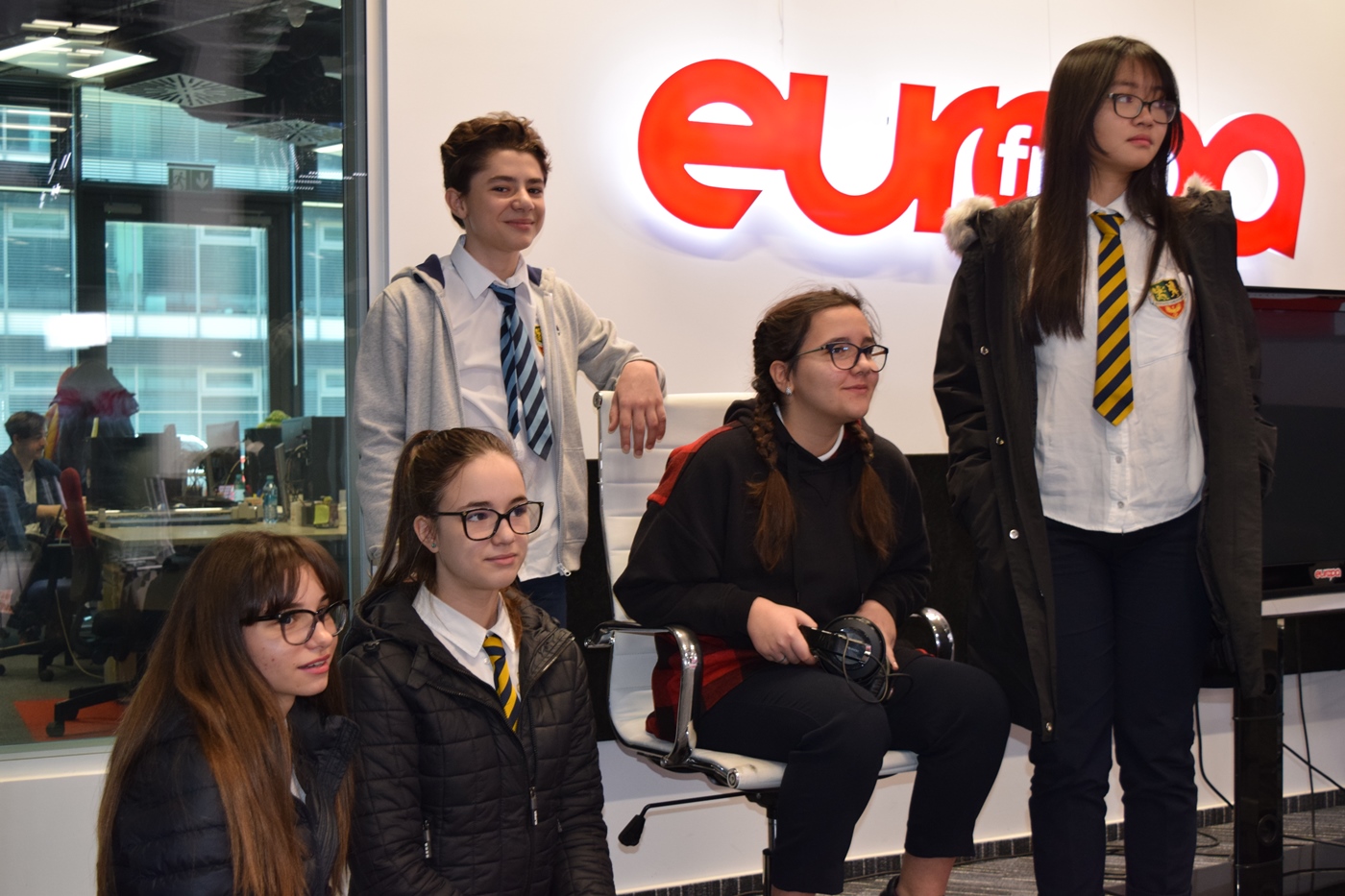 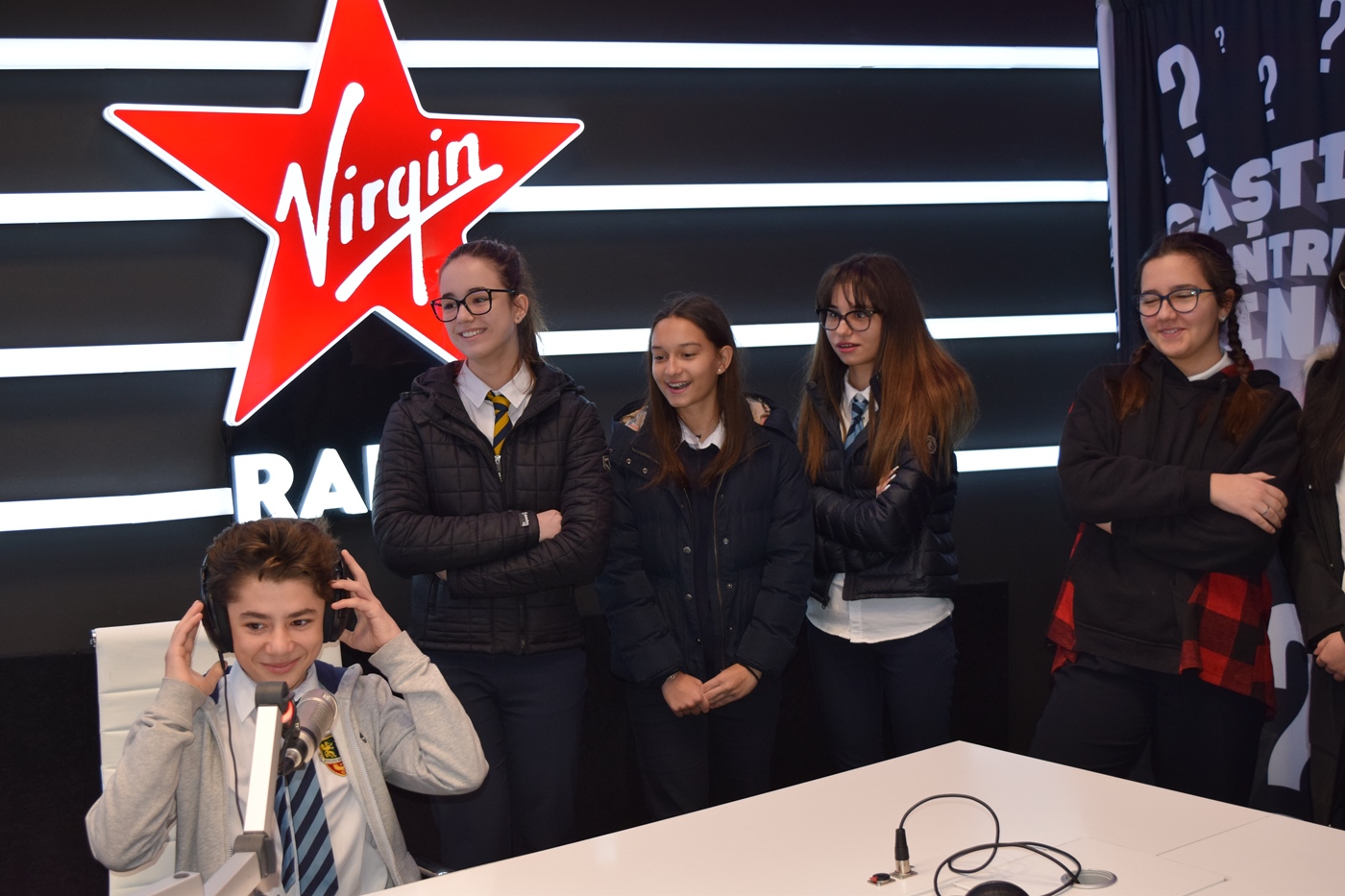 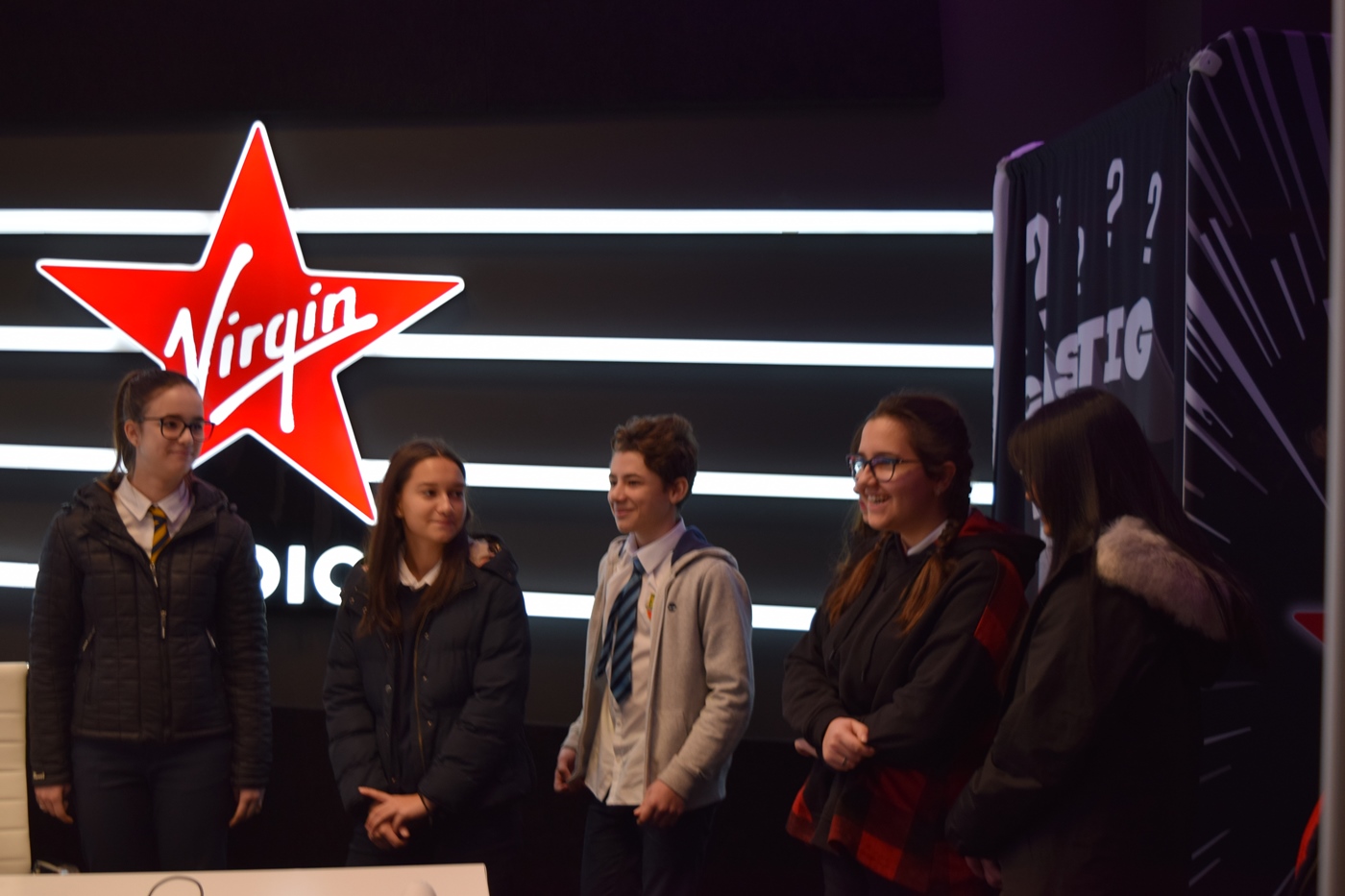 Extra-curricular enrichment is just one of the experiences that make an international school education so valuable to students in the increasingly global economy. For the Y9 students this week, this included a trip to Virgin Radio and Europa FM.

At Virgin, the students had the chance to talk live on air about life at school. The presenters, noticing their ties, compared them favourably to characters in the Harry Potter movies, so our students took the lead and eagerly talked about the IBSB House System, with Transylvania, Dobrogea, and Muntenia, competing in events like the Sports Day Cup. It was a great tour, which ended with each of the students being very excited to receive a Virgin Radio gift pack, including hoodies and key chains.

At Europa FM, the students were again invited into the studio, this time listening to the news being read live, which impressed them greatly. They then each had a chance to record themselves, and were given a copy of their recording to keep as a memory.

With high academic standards in the classroom, and a value-added extra-curricular enrichment programme, it is easy to see why the international British School of Bucharest has a waiting list for most of their classes.