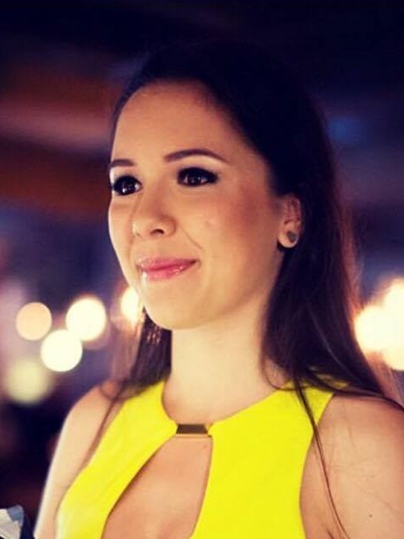 I have graduated from the International British School of Bucharest (IBSB) in 2012 with A-levels in mathematics, further mathematics and sociology. During my time at IBSB I had great teachers teaching and coaching me through the subjects of my interest.

In Year 12 I was elected the IBSB Head Prefect even though the tradition in our school was for a Year 13 student to hold this position. In my final two years I was a volunteer at IOMC Hospital for abandoned babies and I also completed two internships at IMAS and Unilever.

What I did at University

From 2012 to 2015 I have attended University College of Utrecht (UCU), an Honours College part of Utrecht University in the Netherlands. I have majored in psychology and law, with a minor in mathematics and a full track in statistics. In the final year of my bachelor’s I worked on a project with Dr. Alexis Aronowitz and PROUD, the national Dutch association for sex workers, on a study on ‘How to improve the position of sex workers in the Netherlands’, which subsequently came into being my bachelor’s thesis. In addition, I had an internship at the General Prosecutor’s office attached to the High Court of Cassation and Justice Romania.

From 2015 to 2016 I have attended University College of London (UCL) getting a master’s degree in Crime Science. From the beginning, I was appointed the MSc Crime Science student representative at UCL for the whole academic year. Moreover, for my master’s dissertation I worked on a study on ‘Fighting money laundering in Romania’ under the supervision of Dr. Hervé Borrion.

I am currently working at Ernst & Young (EY), Bucharest office, within the Fraud Investigation and Disputes Services (FIDS) department as a Junior Forensic Consultant.

During my time at IBSB I had great teachers teaching and coaching me through the subjects of my interest.