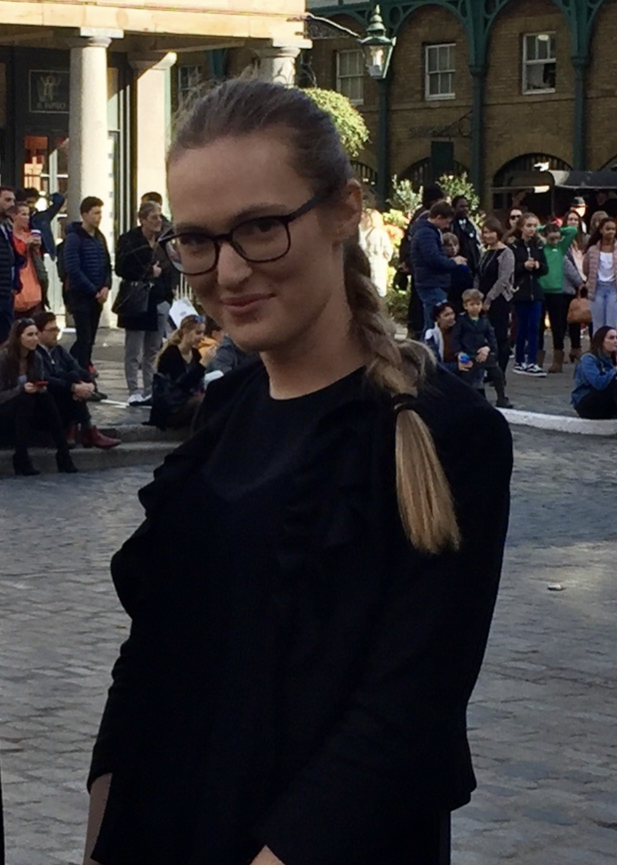 In what way did you experience at IBSB help to shape you into the person you are today?

I think the people around me, my family, represent the main drivers shaping the person I am today, however I cannot say IBSB did not contribute in a way. Being in an international school meant interacting with international students who come from different backgrounds and have different traditions. This, therefore, helped broaden my knowledge regarding different cultures and lifestyles, and allowed me to see life from a different perspective. Also, with mainly international students I further on developed long lasting friendships. IBSB offered me possibilities that other schools would not. Besides being a more flexible and well thought out educational system that lets an individual study what they prefer and are good at, IBSB offered many extra-curricular activities such as volunteering programs, debate and MUN events, sport competitions, different educational clubs during the week, and much more.

Thus, this expands a person’s knowledge and competences, letting the individual go beyond what he/she knows and thinks are good at; lets the individual explore the unknown. In my case, at IBSB I have learned to express myself freely without being constrained. This helped me in many ways not only in school, but also outside of it and further on at university. I used to be shy and afraid of speaking in front of the public, including my classmates, and now, this is no longer a problem I am able to share my point of view, debate and speak without being anxious in front of large group of people, some which I do not even know personally. To this achievement IBSB contributed to a great extent.

Please provide a brief description of some of your treasured memories from your time at IBSB.

Besides building close friendships with international students, IBSB offered me to make many
unforgettable memories throughout the seven years I spent there. I played in the school
plays (Mama Mia and Grease), I have won the Dragon’s Den and athletic competitions with
the help of the teachers, and my own effort and talent. The ski trips with Mr. Ciprian Iacob
represent another amazing memory, as they were challenging but fun in the same time. Also
the participation in the weekly assemblies and the MUN were very informative and allowed
me to broaden my knowledge. Finally, in the last two years at IBSB, I have been an active
volunteer in the CAS program, which gave me an extra experience. Spending time each week
with the infants and raising awareness of and funds for the cause through various activities
represents some of my treasured IBSB memories.

Which IBSB teachers stand out as having a positive impact on your education?

Many teachers had a favorable effect on my learning, but one of the teacher which I appreciate the most and I think she had a great impact on my education is the French teacher, Mrs. Diana Lia. I liked the way she teaches her subject, you could see her passion not only during class time but also outside of it. We always had wonderful conversations and I still visit her sometimes when I am come to Romania for visits. I advised my younger sister, Anisia, to take French to A-level as well, as Mrs. Diana puts all her effort in teaching her students, this making her one of the best teacher IBSB has and will ever have. She is a very nice, fair teacher and she always made me to pushed my limits for all the examinations, thus passing them with A-A* grades throughout the years. I think, besides my love for the French language, these are some other reasons why I took French A-level and moved after highschool graduation to Paris to study fashion design. Her positive impact was further on recognized by the French teacher in the Paris University as she asked me if I want to take a further French Native Exam.

What skills developed at IBSB proved most useful post-graduation?

As I moved to Paris and then London, studying in an international school helped me adapt quickly in these dynamic, multi-cultural cities and helped me make friends faster. Studying in English for 7 years and undertaking French throughout high school meant I did not have language barriers. The educational system at IBSB and its teachers helped me to become less shy and able to express myself freely in the public space. This helped me a lot during high school but also further on at university during group projects, public presentations and at my part-time job. Additionally, the British system allows its students to focus on what exactly they are good at and want to further study, therefore, the subjects studied in IBSB gave me essential knowledge that helped me a lot and allowed me to succeed throughout the 1st year at university, and further on.

What subjects did you study at A Level?

At A-level I took Business, French and Spanish. All of them were useful for my studies and future career.

At the moment I am studying Fashion Buying & Merchandising (BA Hons) at London College of Fashion- University of the Arts London. In September I will enter my 3rd and final year of university, the graduation will be in July 2021.

What are you doing now?

I am still a student at LCF and I have a part-time job at Selfridges as a sales assistant in the jewelry, children wear, and womenswear and menswear department. Now, I am preparing for the 3rd year course by reading some books, also while searching for masters. Additionally, I am preparing for the September Adobe examination, a diploma which will be added to my CV.

The educational system at IBSB and its teachers helped me to become less shy and able to express myself freely in the public space.