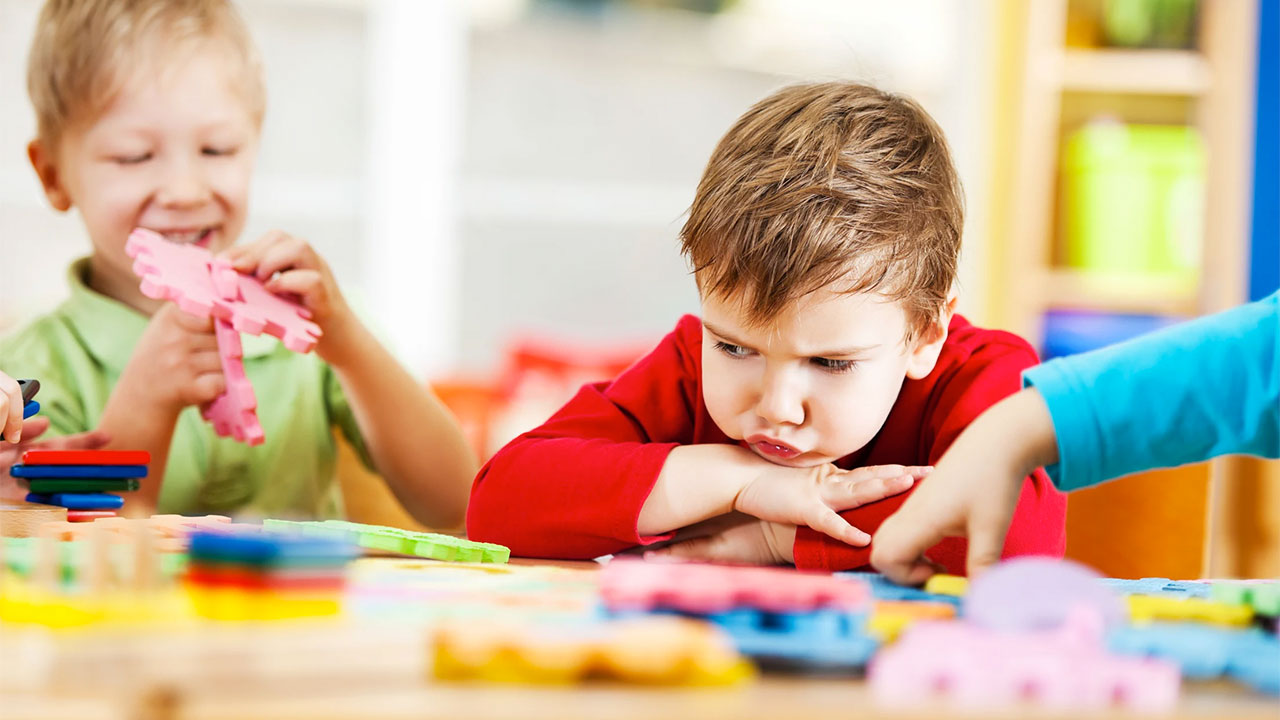 It’s upsetting when your child tells you that others have been mean to him. It’s also natural to want to protect your child from hurt. But as children learn to socialize, they need to learn to cope with a degree of “normal” social pain.

For example, a scenario would be when your child tells you that other boy wouldn’t let him join in their game at break time.

Kids can be mean.They’re impulsive and their empathy isn’t fully developed, so it’s likely that at some point your child will be teased or excluded. Your child might also misinterpret neutral or thoughtless actions as deliberate meanness.

‘’Is my child being bullied? Do I need to do something?’’

Not every unkind actcounts as bullying.

Bullying involves deliberate meanness, usually over a period of time and often by a child who is bigger,

tougher, or more socially powerful than the one being targeted. Kids can learn to handle ordinary meanness, but bullying requires adult intervention.

“I’m angry and hurt and a little bit scared. I wish a grown-up would make them be nice to me!”

Learning to handle conflict and ordinary meanness is an essential social skill. Offer comfort and ask what happened, step by step, to discover the details, so you can correct misunderstandings or help your child cope

AS A PARENT, YOUR JOB IS TO TEACH HIM TO DEAL WITH FRIENDSHIP ISSUES HIMSELF.

Ways to respond when your child is facing difficulties with friendships:

The Importance of Modelling a Positive Attitude to ...

The Habits of Mind

Supporting your children through the experience of ...