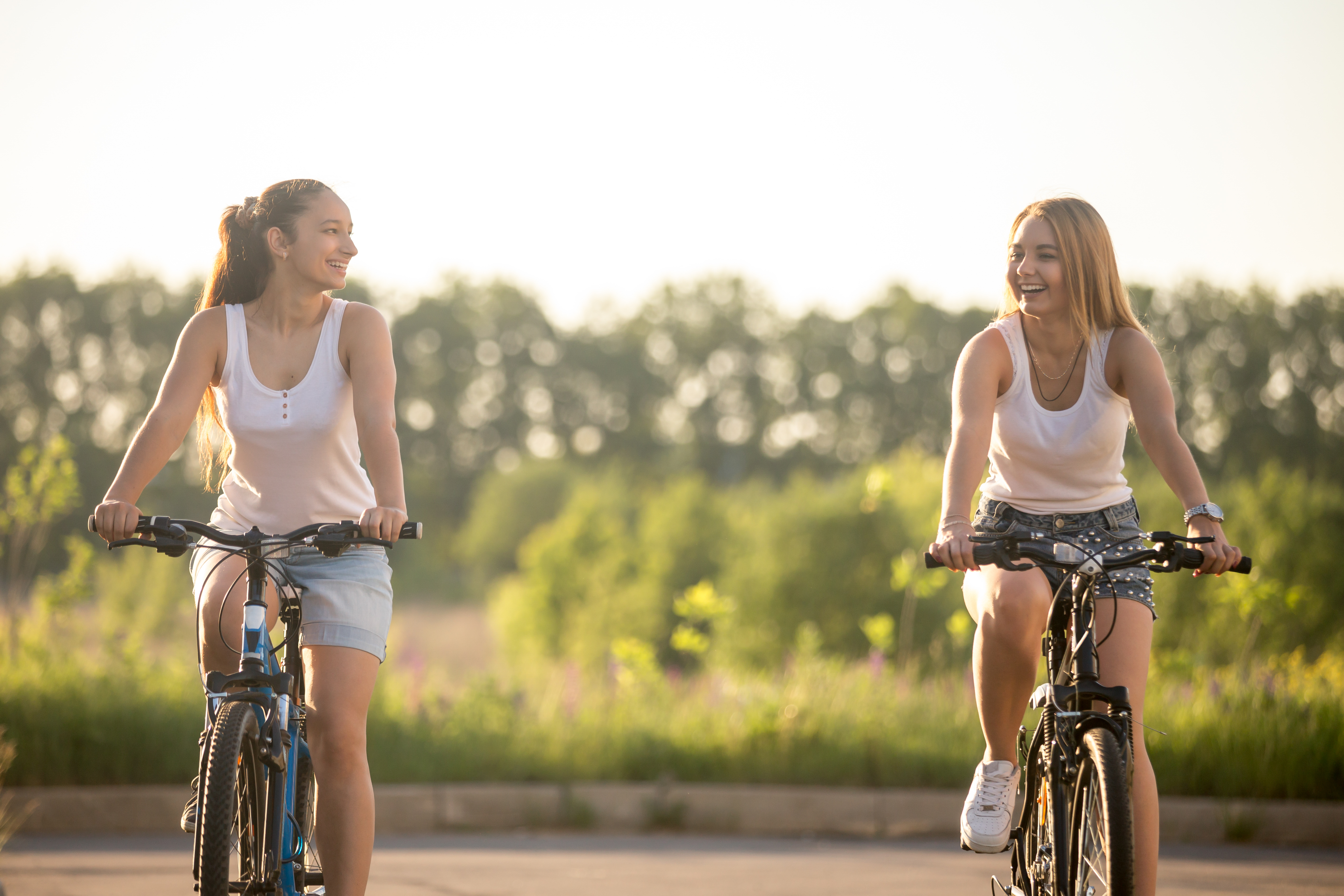 Intensive exercise improves the academic performance of teenagers, according to new research.

The study, of about 5,000 children, found links between exercise and exam success in English, maths and science.

It found an increase in performance for every extra 17 minutes boys exercised, and 12 minutes for girls.

The study by the universities of Strathclyde and Dundee found physical activity particularly benefited girls’ performance at science.

The authors said this could be a chance finding or reflect gender differences in the impact of physical activity on the brain.

Children who carried out regular exercise, not only did better academically at 11 but also at 13 and in their exams at 16, the study suggested.

Most of the teenagers’ exercise levels were found to be well below the recommended 60 minutes a day.

The authors speculated what might happen to academic performance if children got the recommended amount.

However, the authors admitted this was speculation given that very few children did anywhere near this amount of exercise.

Dr Josie Booth, one of the leaders of the study, from Dundee University said: “Physical activity is more than just important for your physical health.

“There are other benefits and that is something that should be especially important to parents, policy-makers and people involved in education.”

The authors of the study, published in the British Journal of Sports Medicine, said further research backing the findings could have implications fore public health and education policy.

The study was funded by a grant from the BUPA Foundation to the University of Strathclyde.

Supporting the transition from the Primary to Seco ...

Learning How to Learn