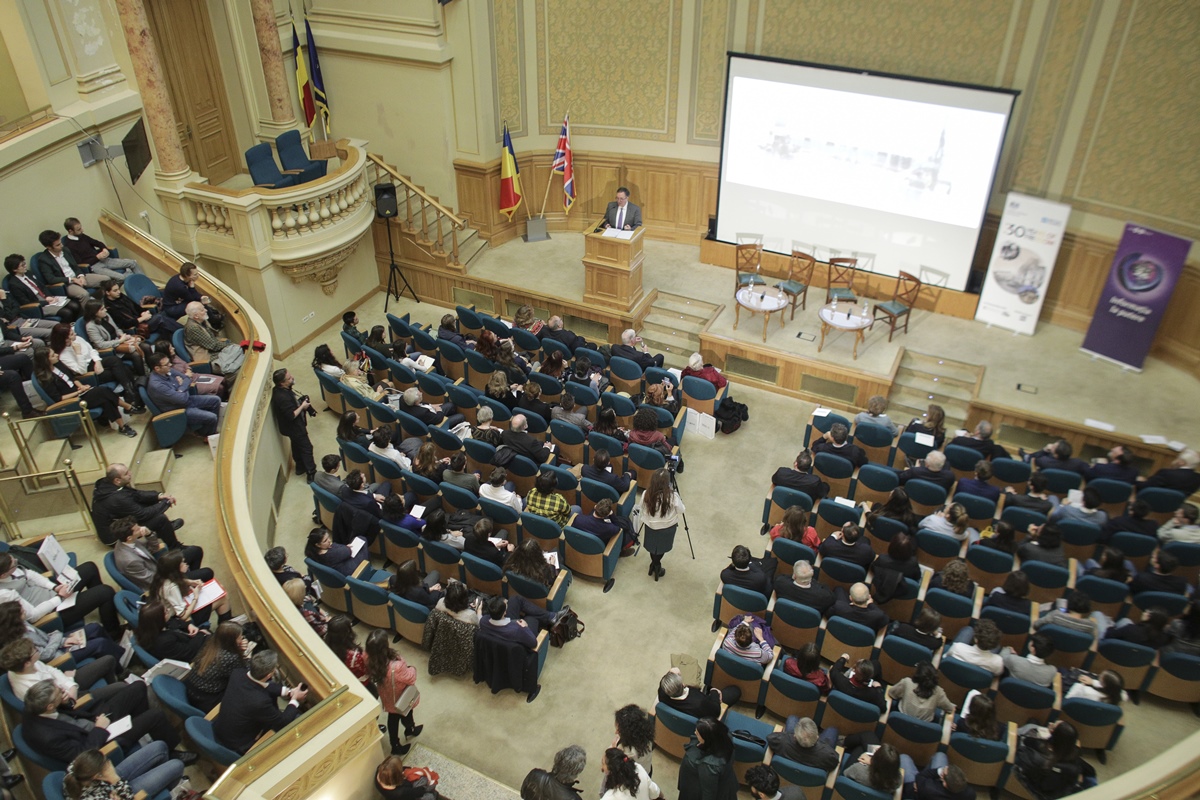 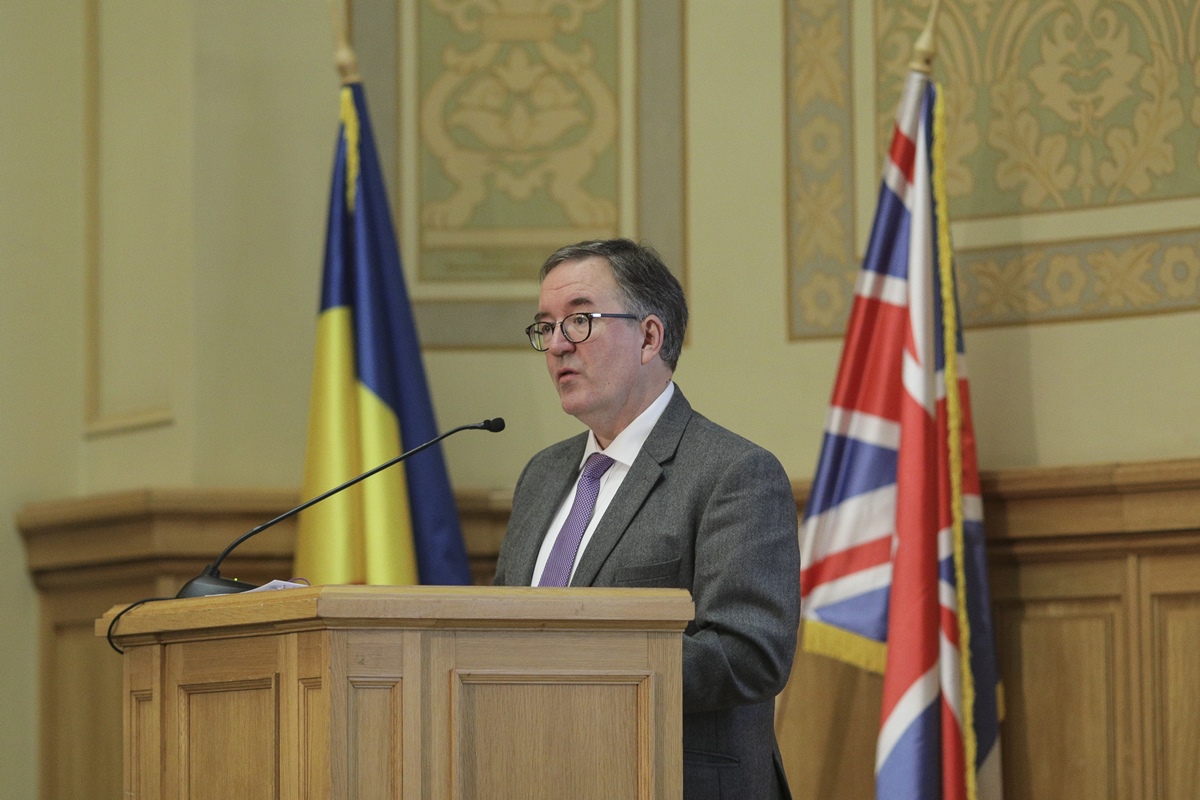 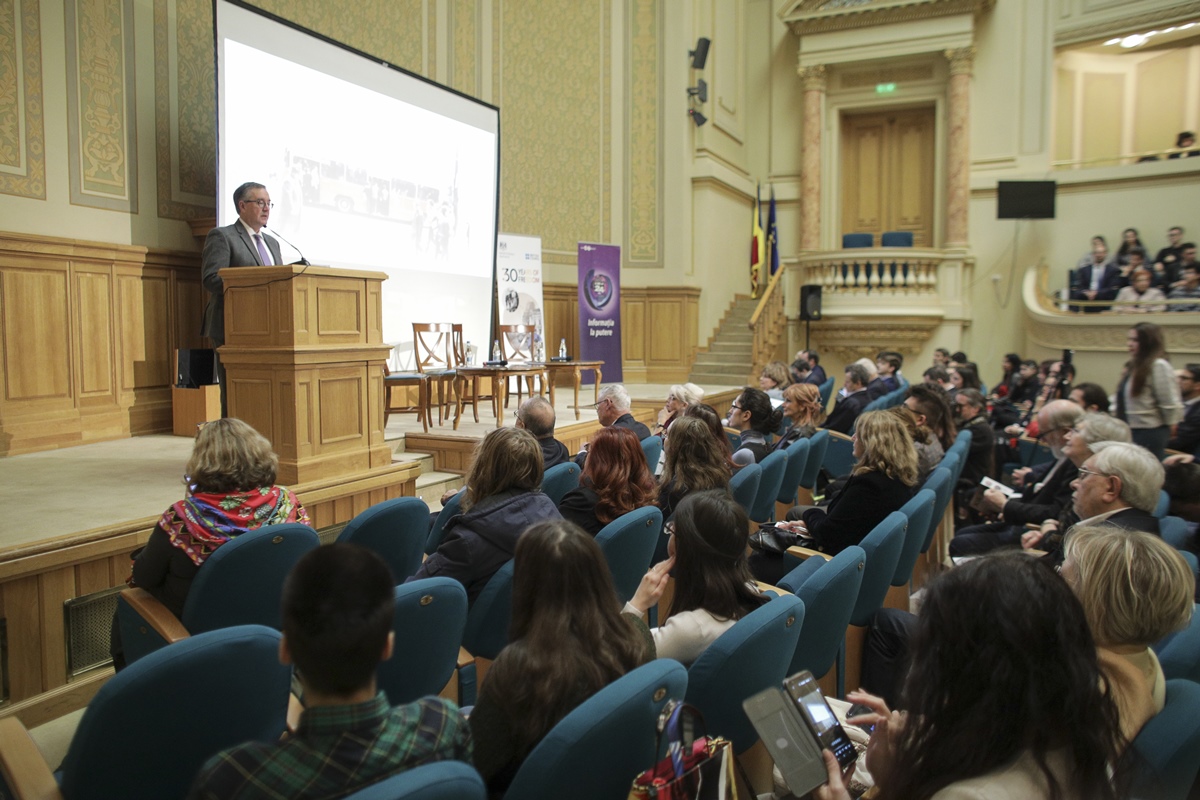 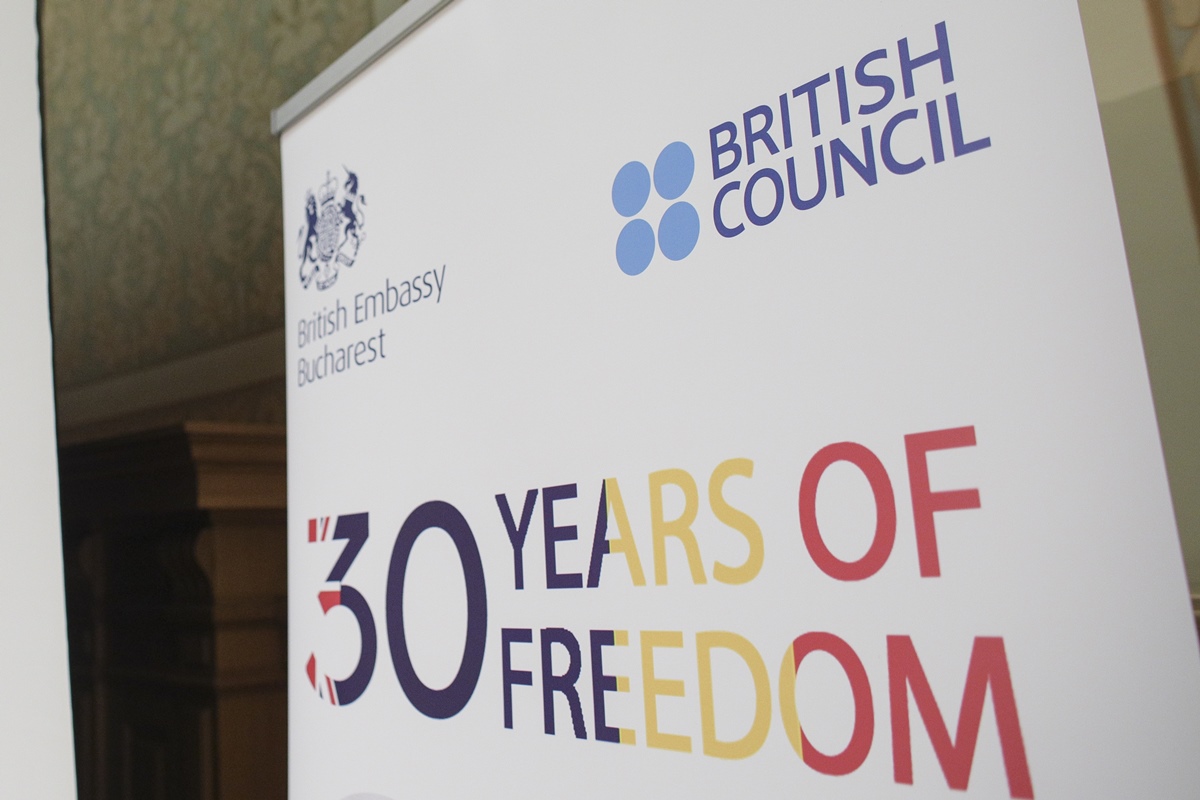 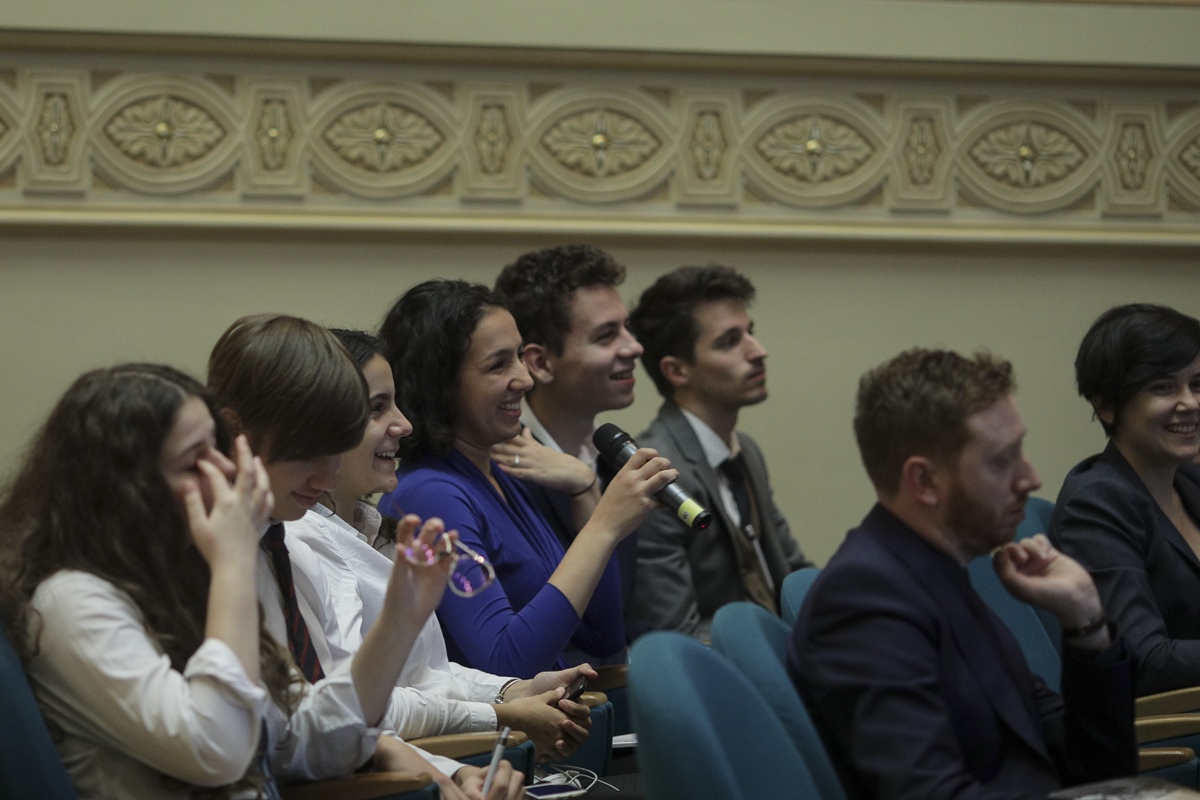 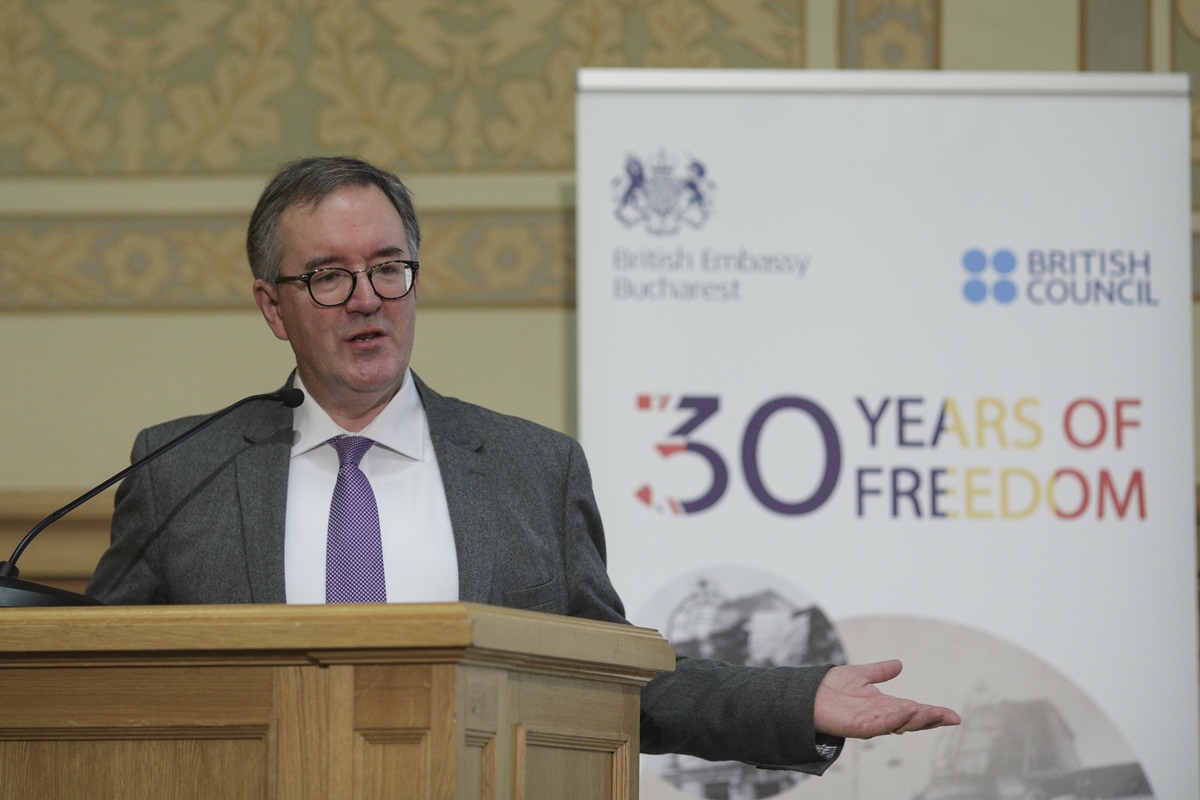 On Wednesday, December 18, several of our senior school A Level History students joined Mr Hudson in attending the ‘30 years of Freedom Conference’ organized by the British Embassy and British Council at “Carol I” Central University Library in Bucharest.

The conference focused on the history of freedom in Romania, beginning with the December 1989 moment and the years leading up to it, and covering the decades of change that followed, with a focus on future opportunities.

Keynote speakers included: BBC World Services journalist John Simpson, who was in Romania in December 1989 and broadcast the month’s events to international audiences, the British recent history professor Dennis Deletant, himself a personal witness of the Revolution; actor Ion Caramitru, director of the National Theatre in Bucharest and the first Minister of Culture in Romania after the Revolution; Prof. Dr. Bogdan Murgescu from the University of Bucharest; British writer Jessica DouglasHome, President of the British-Romanian foundation, Mihai Eminescu Trust; and television translator and film critic, Irina Margareta Nistor, amongst others.

“Today I had the honour of representing IBSB at the ‘30 years of Freedom Conference’. These are 3 things I took away from the conference:
– The outstanding level of knowledge, understanding, and genuine passion for Romanian history and desire to help Romania;
– I had the opportunity to ask many questions and interact directly with the speakers;
– I also had the opportunity to take an interview with Radio Free Europe.”

Thank you to the British Council, and in particular Gabriel Ivan, for the invitation extended to our students to attend this conference, and to Octav Ganea & Inquam Photos for the permission to publish the photos accompanying this article.